“I accepted my nomination to the Board of Directors  (BOD) for The Leukemia & Lymphoma Society (LLS) after talking to many previous board members and volunteers on the national and local level,” Keith explains. “When I accept a BOD position, it is after hours of research on the charity’s distribution of funds and performance of its mission, not only by the board, but its members as well.”

The LLS passed Keith’s litmus test with flying colors. “To this fact LLS stands head and shoulders above other organizations I have researched.” The LLS is the world's largest voluntary health agency dedicated to blood cancer. LLS funds lifesaving blood cancer research around the world and provides free information and support services.

Helping the LLS with a National Rebranding Campaign

As the only West Coast member of the board, Keith provides a different geographical perspective in addition to being the only member with a marketing background. He is ready to jump in and help the team launch the LLS’ first national rebranding campaign in the organization’s history. The campaign will be orchestrated via a variety of mediums, including TV, radio, Internet and outreach to the regional offices as the LLS looks to strengthen their marketing and branding.

A Personal Belief in the Responsibility to Give Back

Keith feels strongly about everyone’s ability to create change. “It’s just a very deep-rooted belief of mine that there’s a responsibility to give back,” Keith says. “There are just so many unmet needs that if each one of us got involved and did something we were passionate about we could solve a lot of the world’s problems.”

In addition to his work with the LLS, Keith has been involved in many other charitable organizations’ work. Keith’s taken it upon himself to get immersed in the work of a multitude of different organizations.

Presently, Keith is involved at some level with Reality Changers, an organization “dedicated to giving inner-city youth from disadvantaged backgrounds the resources to become first generation college students,” and The Wounded Warriors Project.

The Story of "The Star Thrower"

When in comes to philanthropy, Keith has a favorite story that acts as a lighthouse of inspiration for giving back to others. “The Star Thrower” tells the story of a boy and his grandpa walking along the ocean when they see thousands of starfish up on the shore. Starfish will suffocate and die if they are stuck on the shore for too long. The concerned boy asks his grandpa what they can do to help, but the grandpa replies that there isn’t anything they can do. The boy steps out and begins to throw the starfish back into the ocean, one at a time. His grandpa says to him that there’s simply too many, and it won’t matter. As the young boy picks up another starfish and throws it into the ocean, he says, “ But Grandpa, it matters to this one.” For Keith, this symbolizes the importance of taking the first step. He finds that what you get out of projects is usually twofold what you put in.

How You Can Get Involved with the LLS

For anyone interested in getting involved in the LLS, there are many opportunities with local chapters to get involved in addition to the events such as Light the Night, Team In Training, School and Youth Programs, in addition to office support, donor development, patient services, education programs and more. 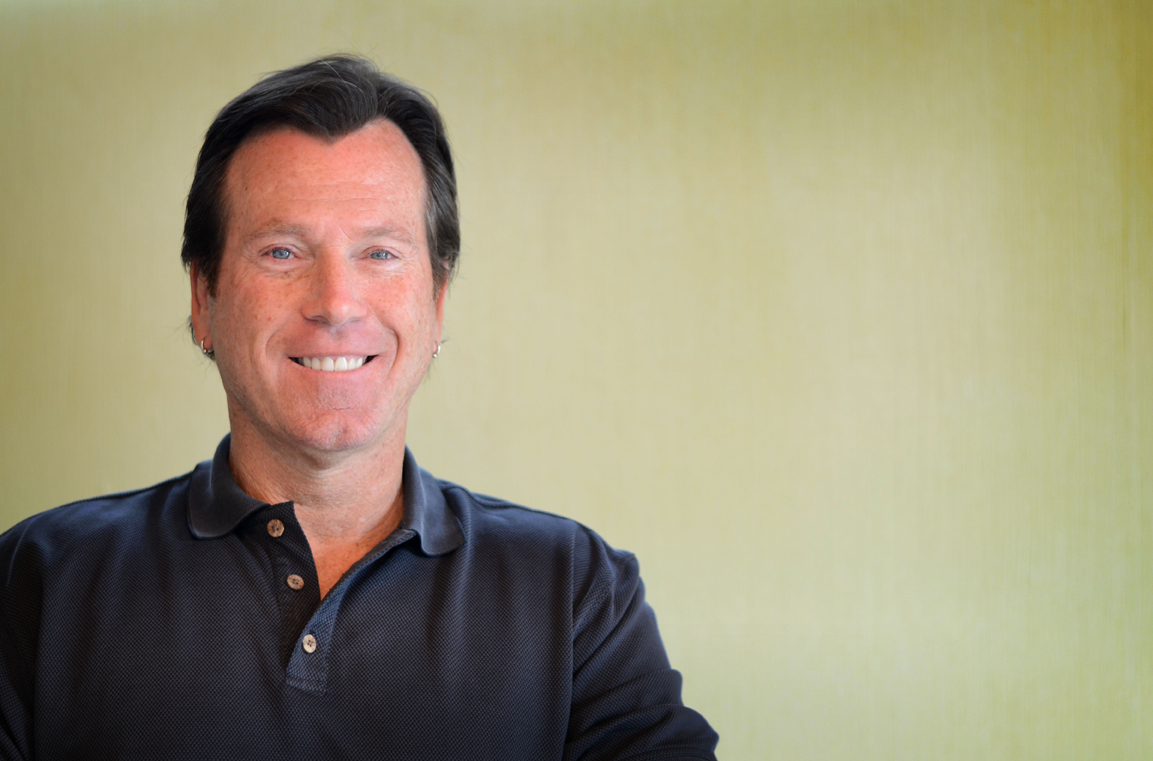 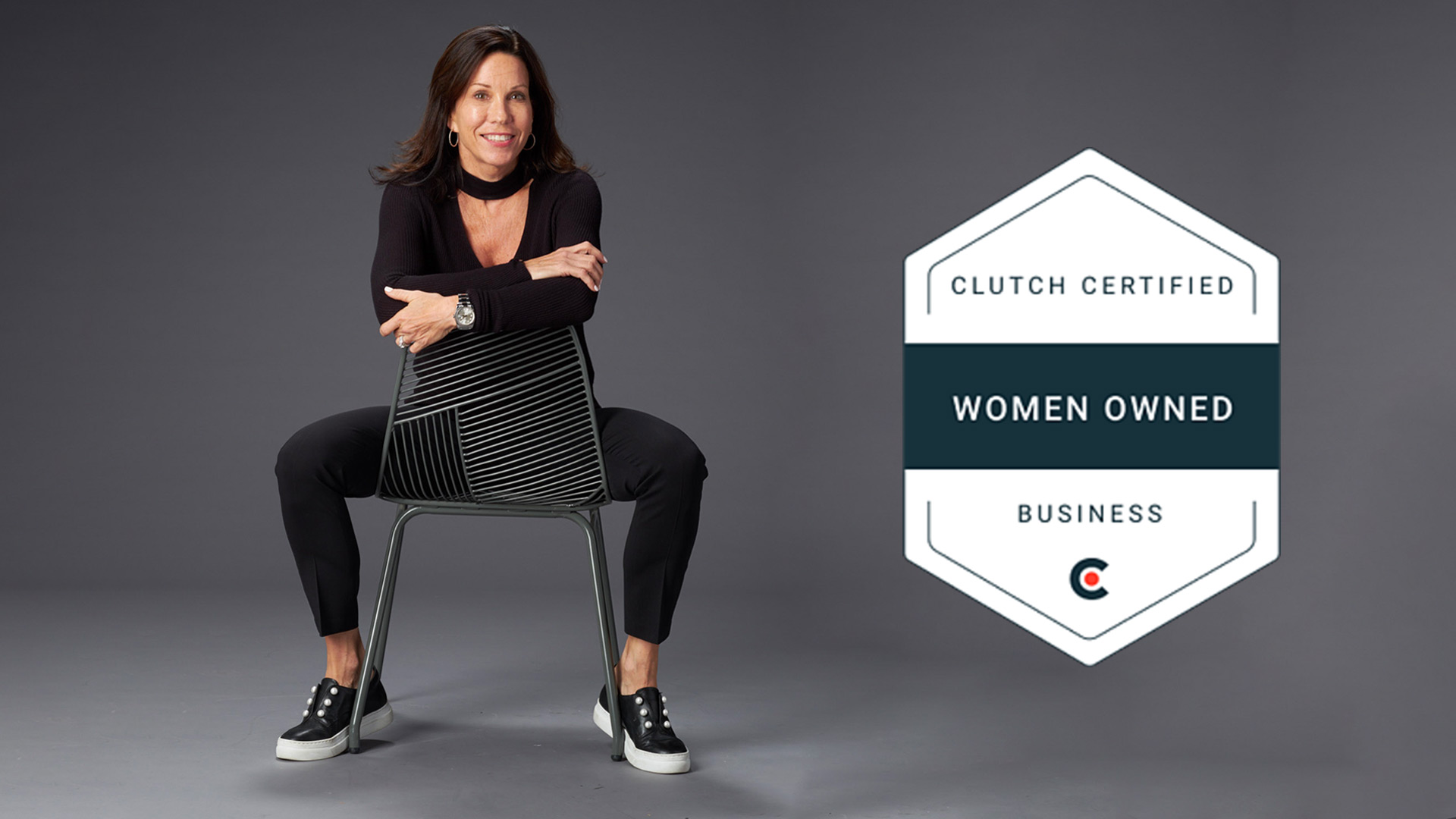 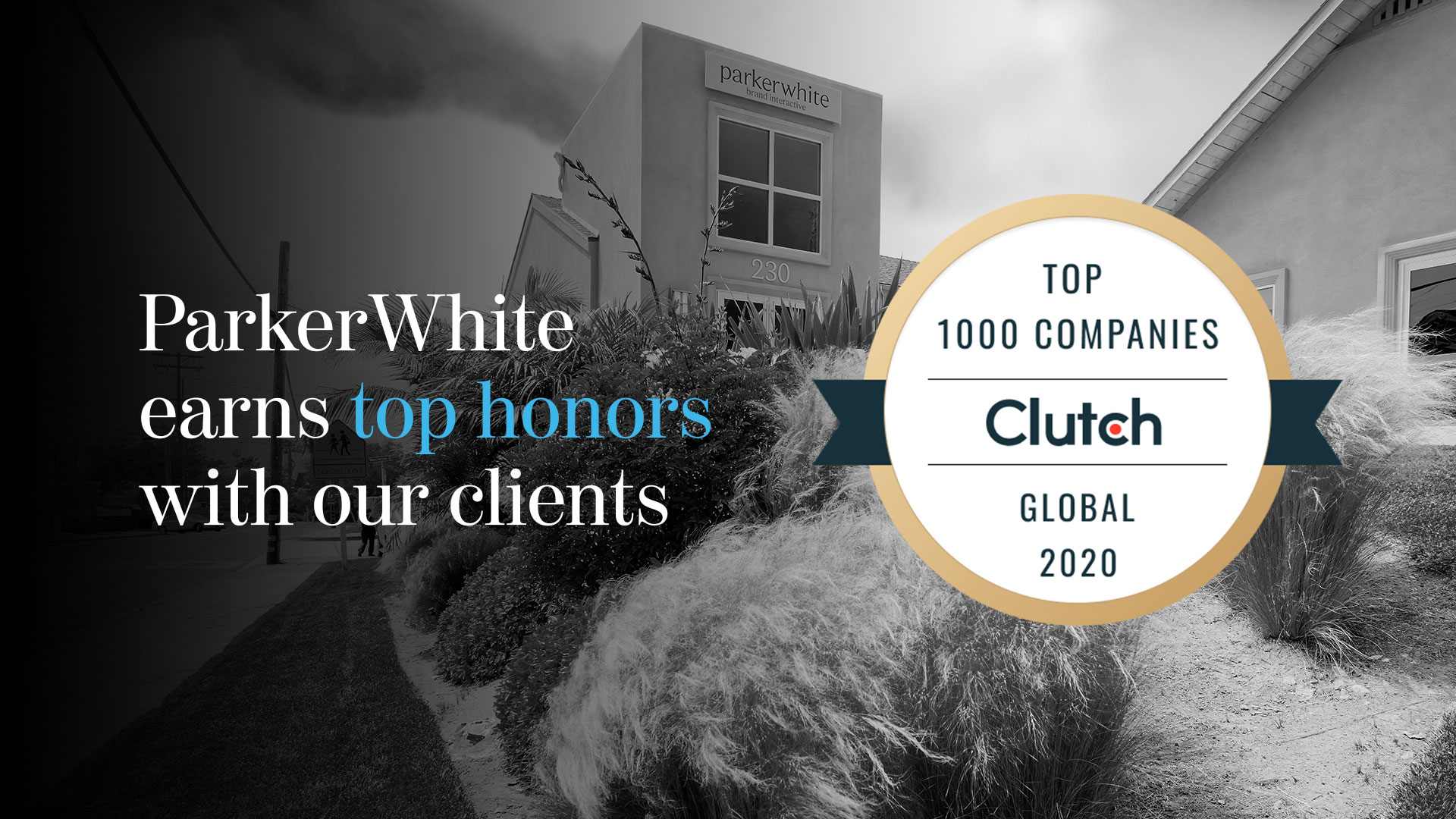 Our team was excited to learn we were recognized as a Clutch Global Leader in Digital Marketing - an award based exclusively upon consistent, quality reviews from our customers.