For organizations starting to experiment with social media marketing, the fear of possible negative comments is a daunting prospect.

But social customer service is more important than ever.

According to The Retail Consumer Report, 68% of who posted a complaint or negative review on a social networking site after a negative holiday shopping experience was contacted by the retailer. 32% posted a negative comment or review and were ignored.

But look at what happens next.

The brands that responded to negative reviews and comments from consumers were rewarded:

There are two big lessons to learn from this research:

To provide your customers with good social customer service, here are 5 tips that can help when customers complain:

Move quickly to evaluate the intention of the comment. You should know the difference between a sincere complaint and a troll. Trolls are a kind of public spam. Their language is strong and emotive and is designed to get you to react. As a brand, you can never win this type of argument. It's better not to respond at all.

On the other hand, a sincere complaint is from a legitimate customer with a legitimate complaint. This type of negative comment is often a product of frustration and is designed to get you to fix the problem. Once you respond in a satisfactory way, the situation is quickly resolved and everyone is able to move on.

2. Stay on Your Own Turf

Don't go to someone else's blog to defend yourself against a troll who has attacked your brand. If something negative has been said and it justifies a response, take the conversation to your own territory and counter the attack by issuing a press release, writing a blog post, or even posting a YouTube video.

If you've built a business that is based on helping people and solving problems, the principle of reciprocity will kick in when a negative comment is posted on your blog or social media community. Many social media managers report that in thriving communities when a user says something completely out of line, existing fans step up to the plate and call them out or highlight the positives of the brand. Chances are they will bury the bad review with dozens of positive comments and the original negative review will quickly be forgotten.

If the negative comment or review is legitimate, don't try to sweep the mistake under the rug. Instead, empower your team to solve the problem quickly in order to avoid a crisis. You should:

As David Kerpen says, "if you delete the feedback, that's a response that's saying, "I don't care about my customers." and you're inviting them to go off somewhere else and complain even louder."

A perfect example of this is the video United Breaks Guitars, which was posted to YouTube, where it garnered over 13 million views.

Sometimes a scripted response such as, "We're sorry you had a bad experience," doesn't cut it. It could actually do more harm than good especially when a situation calls for a more sincere or heartfelt response.

When Bank of America responded to people on Twitter with the same cold response over and over again, they were ridiculed by news organizations that called out the bank for its lack of Twitter understanding. People continued to ask if they used a bot to answer tweets. This highlights the importance of empathy and taking a humanistic approach.

Giving your customers more information about what went wrong is important. You should also tell them what you're doing to resolve the problem. This is the way to regain trust and win back customers.

Chances are you will experience both negative and positive social media feedback in the lifetime of your brand. But this is to be expected. No one brand is loved by absolutely everyone. The benefits of using social media marketing to promote your company far outweigh the risks. Rather than ditching social media altogether, a more practical approach is to plan ahead and set up policies that prepare for a potential social media crisis. 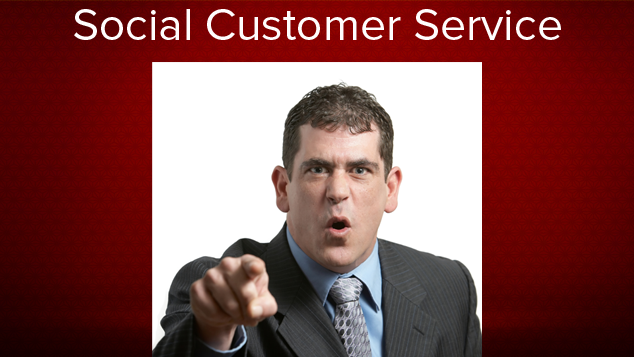 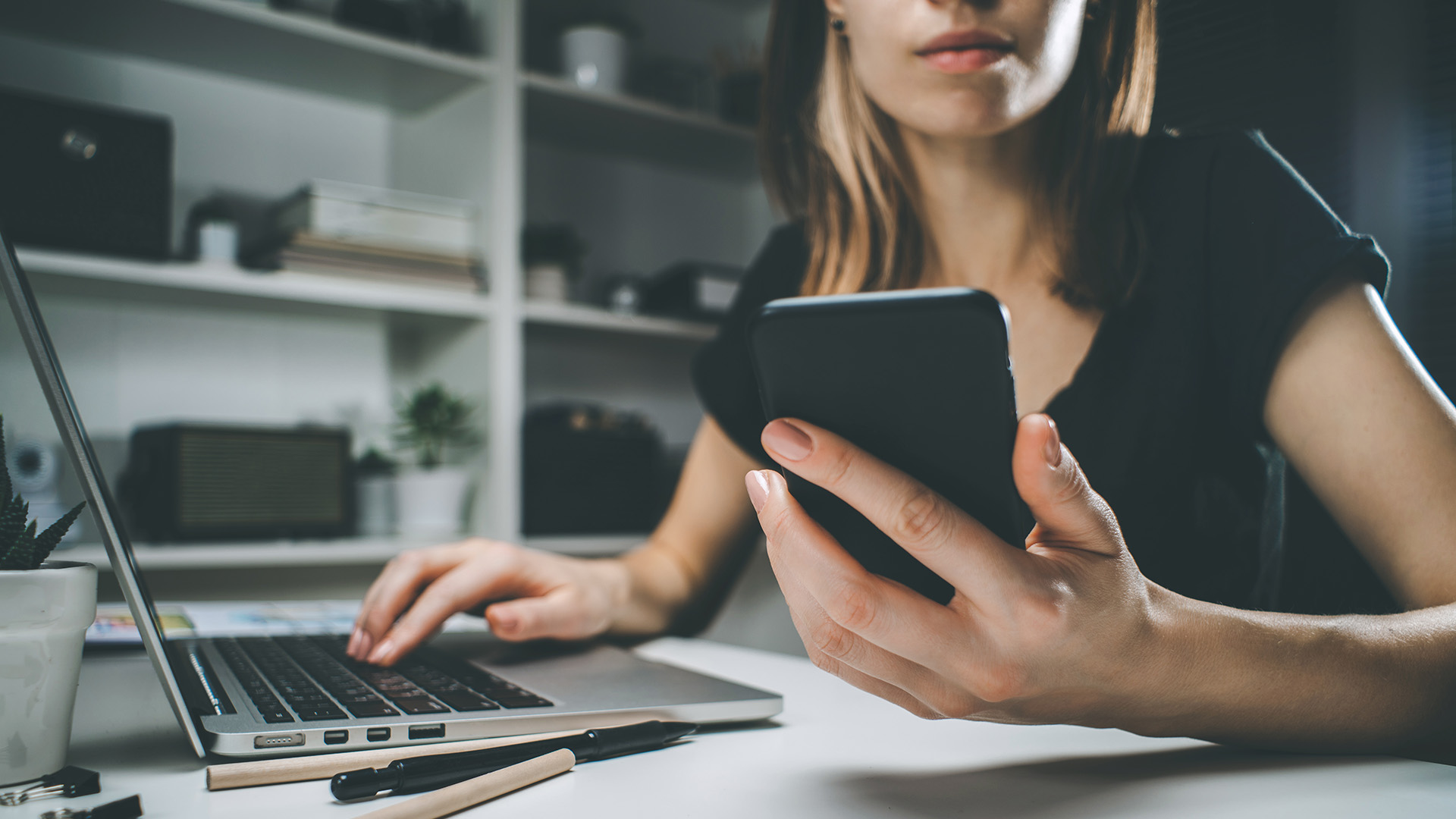 Social media has become a ubiquitous part of our lives. 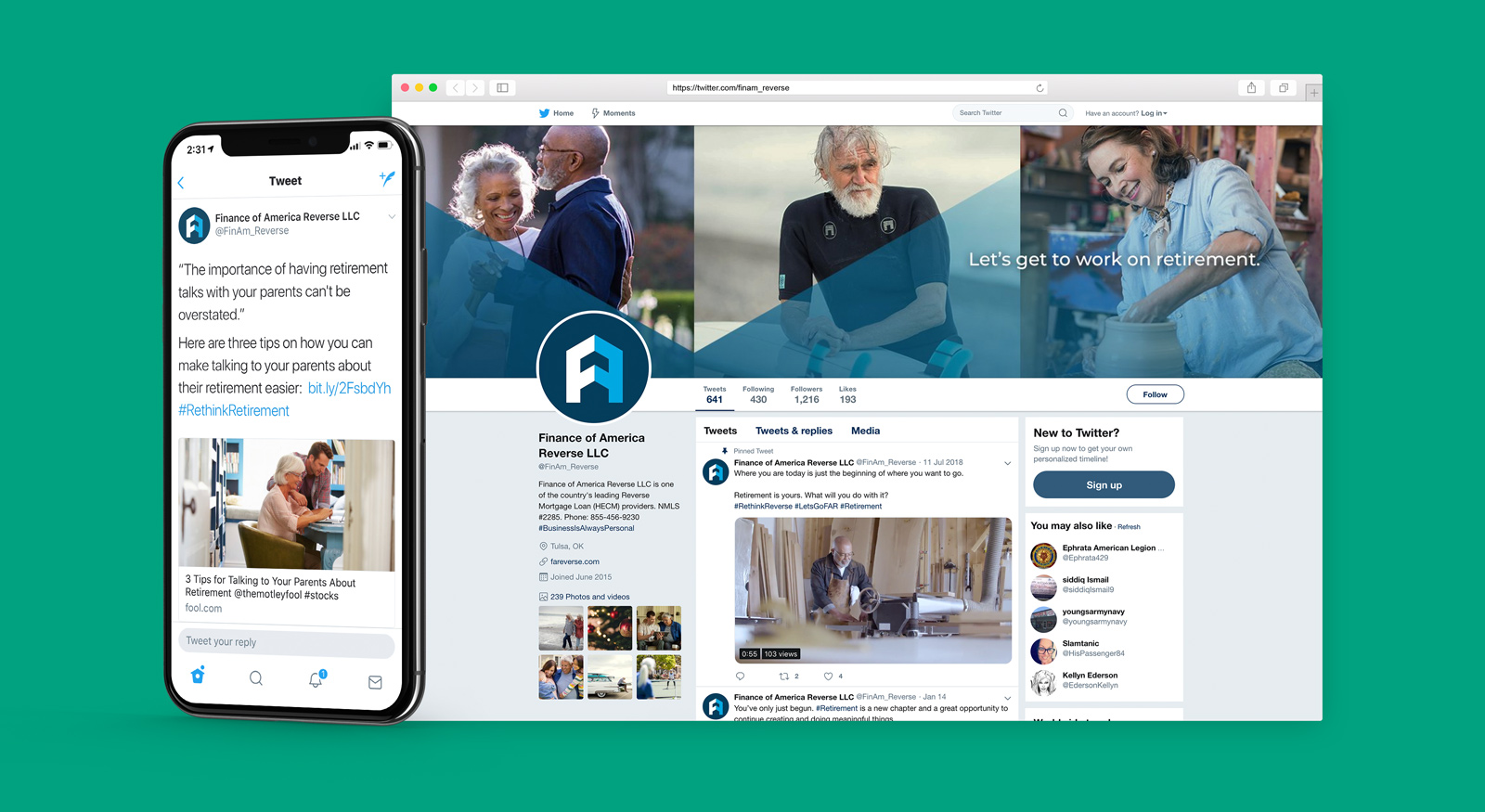