Be Relevant In the Moment That Matters: Programmatic Buying & Digital Ads

You may or may not be aware, but there are currently digital platforms in use that are fundamentally reshaping the entire advertising landscape. These platforms are automating the majority of the ad buying and selling processes, and happens to be doing so with more efficiency and increased the accuracy of execution than my human counterparts ever could.

Programmatic platforms are allowing brands to use audience insights and technology to tailor messages to the right person, at the right moment, in the right context, at the right price. Thus, allowing advertisers to be laser-focused about whom they are targeting. According to the Interactive Advertising Bureau (IAB), “Last year Programmatic ad revenue in the U.S. alone, reached $10.1 billion accounting for a fifth (20%) of total Internet advertising, according to the Interactive Advertising Bureau (IAB).” More incredible is that it is on track to surpass $18 billion in 2018, up from $3.1 billion in 2013.

As marketers, our biggest hurdle has always been getting the appropriate content to resonate with the right consumer. Programmatic advertising helps brands respond to real-time signals, on an impression-by-impression basis, across screens and channels. For example, say you’re doing some online shopping but are interrupted by grandma, who reminds you that she needs to be at her doctor appointment in 15 minutes. You quickly leave the house and abandon all previous online searches. Programmatic buying can help the retailers you were just visiting reach you with targeted ads on your smartphone providing you with personalized deals to re-entice you to complete your purchase. It becomes wasteful to send every advertisement to every person. Therefore data is used in an attempt to improve their relevance.

‍During the World Cup, Nike used programmatic buying to deliver interactive 3D display ads across sites and apps in 15 countries. With such an extended reach Nike was able to amass an astounding 2 million individuals engaged, and express immeasurable amounts of brand love.So you might be saying to yourself, this is incredible! I can get my product in front of my target consumers, at the time they are most likely to purchase, across multiple devices and channels. Honey, business is about to boom! Well, not quite…Here’s the kicker:According to Goo Technologies, “Online ads were paid least attention to, with 82% of respondents ignoring these, 59% said they took no notice of search engine ads, compared to the 62% who disregarded social media ads and the 73% who overlooked banner ads completely.”Yikes! That’s an unfortunate figure. Most industry professionals might raise the white flag right about now, but this is where the resiliency of we, as marketers come into play.

At the core of all ads is some sort of a story. Mobile ads, print ads, video ads, and so on. They are all attempting to convey a message that’s part of a deeper story. Naturally, we as humans love stories. We have been telling them forever, they are a part of us, and we welcome them from most mediums. However, with so many avenues to disperse our content for our intended consumers, we seem to have gotten lazy in the way we convey our brand’s story. In turn, our consumers have opted to ignore our ads. We must be engaging our consumers, and create emotional ads that motivate the consumer to communicate with our brand, beyond just making a purchase.Fortunately, technology is on our side yet again. “Nowadays, we can do anything in an ad that can be done on a web page, from embedding a game, hosting a hangout, show a video and more.” (Bob Arnold)Take for example Reed.co.uk, a recruitment website. They embarked on a TrueView ad campaign. TrueView, YouTube’s video ad format, gives viewers options, the most common of which is the ability to skip the advertisement after five seconds.

“Aimed at the uninspired and bored employee, and armed with the knowledge that videos of cats are among the most highly viewed videos online, the brand launched the humorous “Cute Kittens” campaign” (Lena Roland).

This engaging ad approach worked as people opted not to skip the ad. “It had 850,000 clicks, with a 3.6% click-through rate. What’s more? The site had 12,000 new registrations and increased market share and awareness, the largest which was amongst millennials” (Lena Roland). These results are not surprising when paired against another Goo Technologies survey, which concluded that “millennials, in particular, were more than twice as likely as other age groups, (21% vs. 9% of those ages 35+), to say they would pay attention to online ads if they were interactive.”

At the end of the day, amassing endless amounts of data to hone in on your target market is always crucial for a successful marketing campaign. However, we as marketers must remember that when we look at the data, there are actually people behind those numbers. It’s those people who we are trying to attract and must engage with them in a humble and genuine way. Otherwise, they have no reason to engage with us. To quote the 1942 movie Bambi, “If you can’t say something nice…don't say nothing at all.” The same should be said for our ads, if you aren’t offering anything authentic or something beyond price, don’t put it out there. The people have spoken, they will not engage with it.‍ 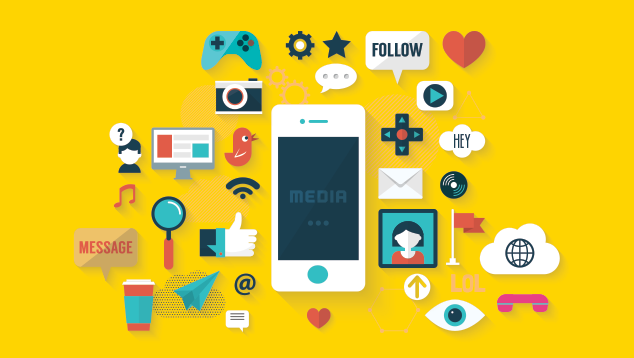 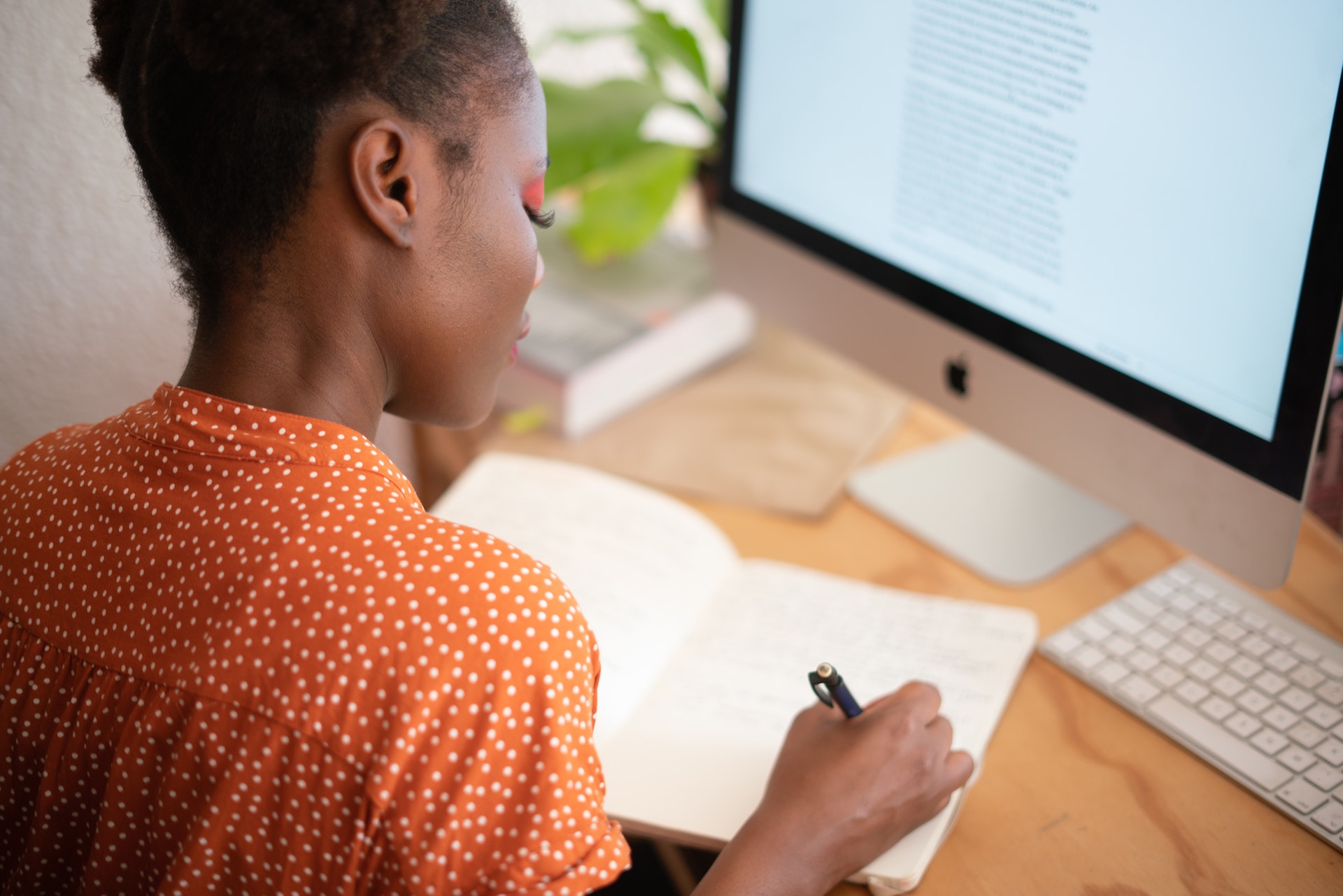 How to Make Your Virtual Event Work Harder for You

It’s no secret that Virtual Events may be here longer than we all anticipated to replace in-person trade shows and events. 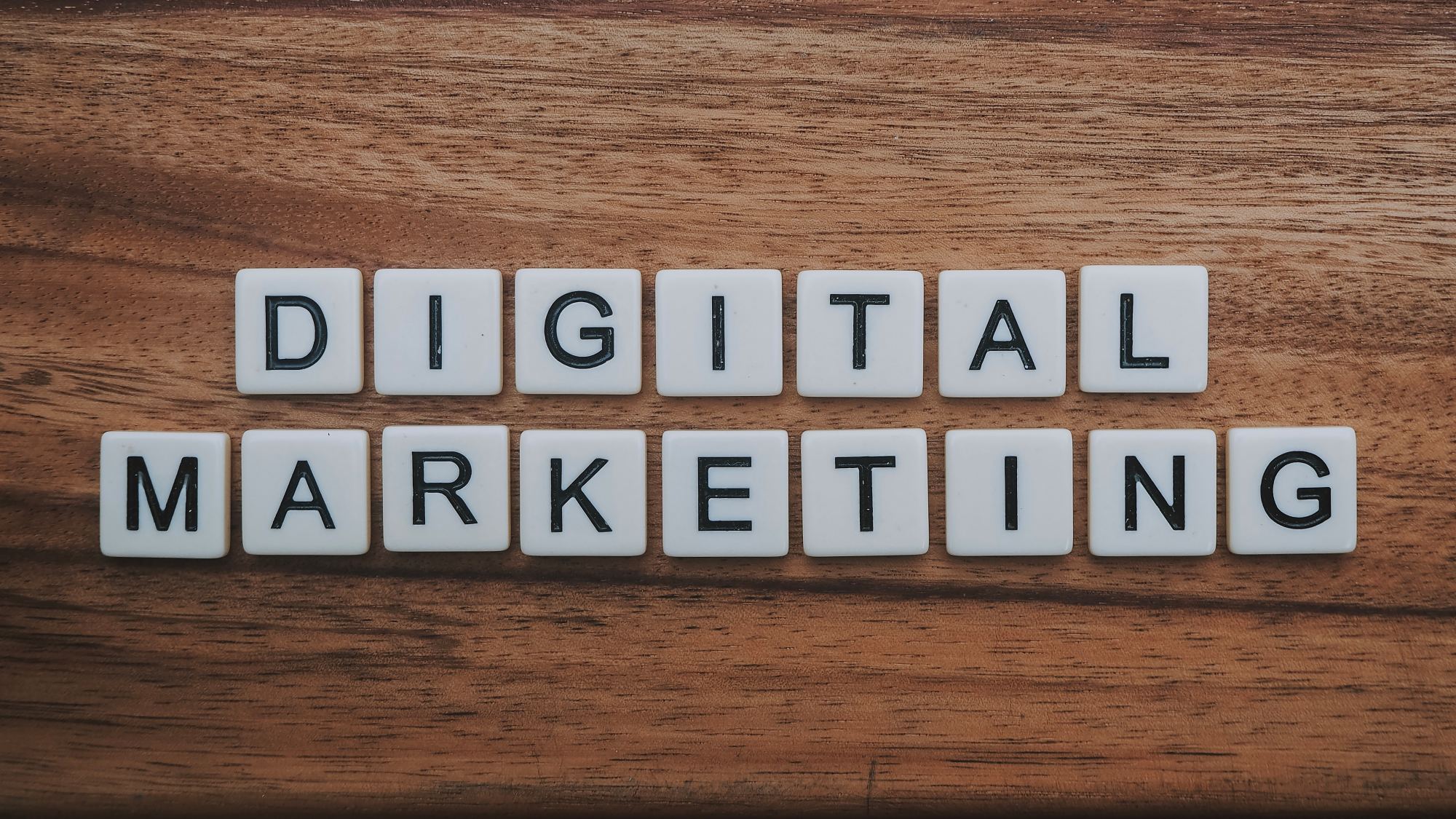 These days every company or brand—regardless of size—should have a carefully defined digital marketing strategy.